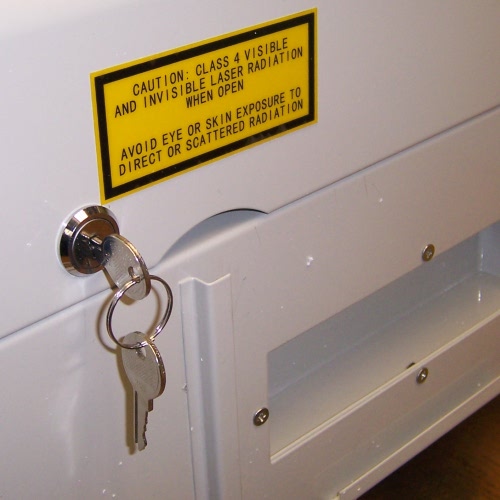 I purchased a 40W engraver/cutter from Full Spectrum Engineering during spring break (Mar 11-18). It finally arrived on the 6th of April. I stayed up until the wee hours of the morning configuring, aligning, and getting a few test cuts done: 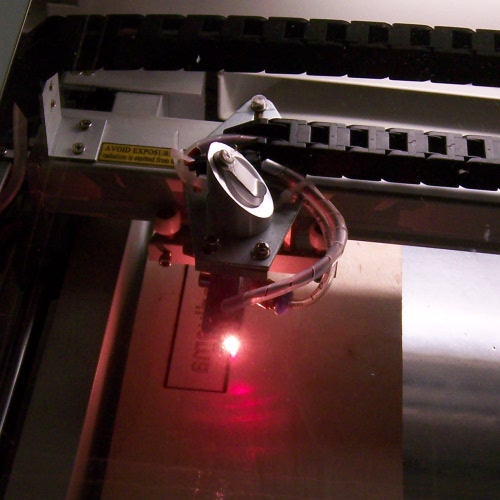 I do not regret opting out of the Windows-only USB printer interface for the machine, I’ve gotten great results using only the parallel port, EMC2, and Inkscape. Configuration files for the 40W FSE Laser under EMC2.

The only hiccup so far is the manual massaging of the gcode that the gcodetools Inkscape extension spits out, but that should be easy to remedy. A sample massaged gcode file.